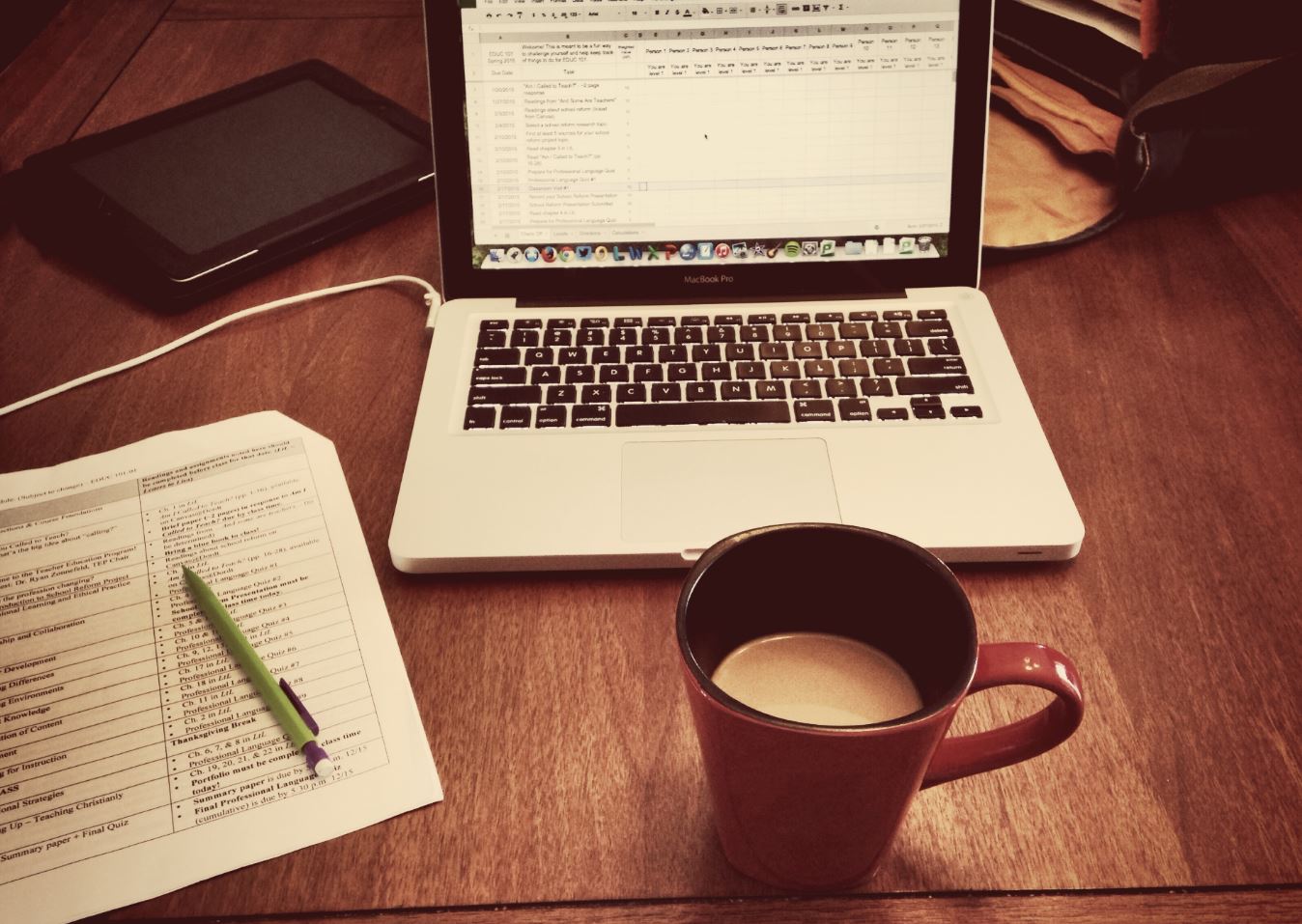 The Undeniable Benefits of Telecommuting: By the Numbers

Many negatively-associated words may come to mind when thinking of “telecommuting” – (Bed? Pajamas? Unproductive?) — but studies and experience have shown that virtual work environments are becoming the way of the future for a variety of positive reasons. Telecommuting has grown over 103% in the past decade – and, with the possibilities of continually evolving technology, rates of remote workers are expected to keep rising. In fact, it is estimated that 64 million jobs could be completed from workers’ own homes. Traditional corporations are often tentative to give employees the freedom to work in their pajamas, with a phone line as the closest form of communication; however, studies have proven that telecommuting helps improve productivity, happiness, and retention rates – plus, it helps the environment and saves money! Here are the top 4 ways telecommuting can benefit employees and employers alike:

1. Happiness: It’s not surprising that allowing people to work from wherever they desire can create happier, less stressed employees. Kenexa Research Institute reports that home-based workers have higher opinions about their corporation’s two-way communication, are more satisfied, and show higher confidence in their firm’s future, as compared to traditional employees. In fact, a Staples Advantage Survey claimed that 25% of telecommuters reported reduced stress levels than when in the office and 80% felt more balanced in their overall lives. Plus, happier employees mean less absenteeism, less turnover, and more money for employers!

2. Productivity: As Nicholas Casolaro writes, “A worker with a flexible working arrangement is a happy worker. A happy worker is a productive worker. And a productive worker is good for the bottom line, regardless of whether they are humming away in a cubicle or cranking out emails from their kitchen table.” While many may argue that the ability to work from your bedroom – where the television, family members, and household duties have the opportunity to beckon your name at any moment – can decrease productivity, studies have shown that those who commute to an office may waste even more time. The minutes spent chatting with cubicle-mates, sipping coffee in the break room, or discussing weekend plans at the water cooler have been shown to really add up! Salary.com reported that 89% of employees admit to wasting time at work on a daily basis. In fact, 61% admitted to wasting nearly an hour every single day, and a small percentage even claimed to waste at least half of an eight-hour workday on non-work-related tasks. Furthermore, employment agency Futurestep reports that 78% of executives claim that telecommuters are as productive or more productive than workers in traditional office settings. One case study reported in Harvard Business Review shows the impact of telecommuting on Ctrip service representatives’ completed calls:

3. It’s Green: There’s nothing that can boost a small or large business’s corporate reputation more than a news story about their social responsibility initiatives. One of the easiest ways to show you care about the environment? Reduce carbon emissions! The average worker commutes around 10,000 miles per year. That equals 67 billion gallons of gasoline! In fact, according to Global Workplace Analytics, if those with compatible jobs worked from home just half the time, the greenhouse gas reduction would equate to taking the entire New York State workforce completely off of the road.

4. Reduce costs: Telecommuting eliminates the need for additional real estate, furniture, and other administrative costs to the employer. According to Global Workplace Analytics, if all employees who are capable of working from home (64 million U.S. employees) and want to work from home (85% of Americans) did so, it could create national savings of over $700 billion. This includes savings of approximately $11,000 per person per year for a typical business, around $5,000 saving costs for individual employees, and oil savings of over 37% of our Persian Gulf imports. That’s a lot of money!