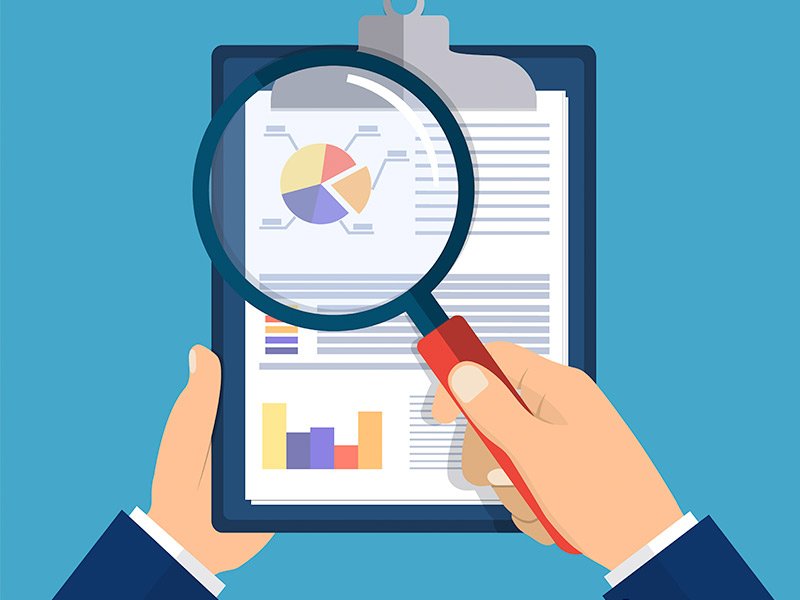 Why Validity Isn’t As Important As You May Think (When it Comes to 360 Assessments) – And 6 Best Practices Instead!

By Jennifer Taylor In Info Worth Sharing

We’re occasionally asked about the statistical validity and reliability of the 360 Assessment process, from the forethought behind drafting the items to the analysis after receiving the data. They’re common questions when it comes to 360s – Are my results valid? What does my data mean in the grand scheme of things?

Although such statistical measurements as validity and reliability are relevant, and even required, for other types of assessments that measure specific skills and/or knowledge – say a U.S. History exam that should accurately determine your familiarity with the Civil War – they’re not necessarily relevant for 360 Assessments. This is because, by design, a 360 assessment is a more subjective measurement of the perceptions and opinions of multiple people who view the world (and the behaviors of others) through different lenses.

Throughout these assortments of tests that can be run to “prove” statistical validity or reliability, many don’t quite pertain to 360 assessments. Here’s why:

So, if these three tests ultimately fail when it comes to proving validity of 360 assessments, what can we rely on instead? Here are some of our best practices: