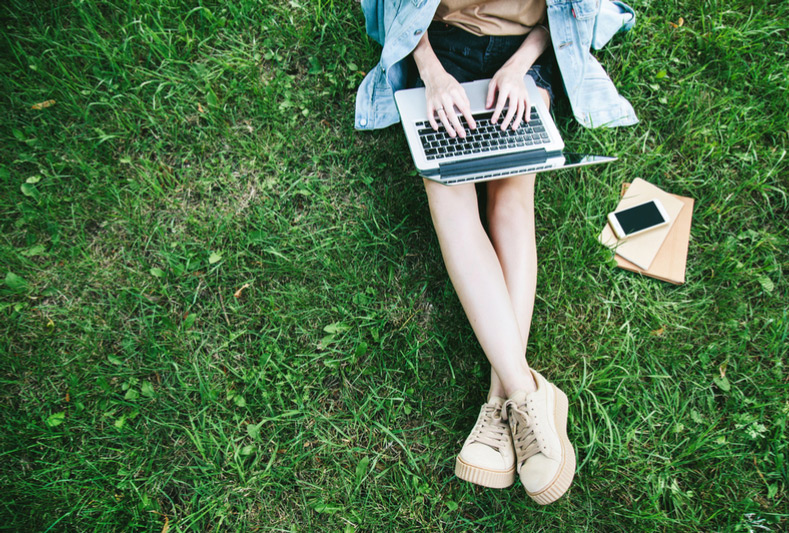 By Jennifer Taylor In Original Thoughts

Let’s start by saying this: There is no one-step trick to boosting employee engagement. It’s not as easy as the click of a button or an addition to a paycheck. Improving company morale and cultivating individual commitment to a corporation’s mission and values is a gradual and constant process that reflects the company’s dedication to development. It requires listening to employee feedback day-in and day-out, and acting to create a work environment that subsequently motivates, gratifies, and engages employees. However, recent research has revealed one quick fix to re-energize workers – and it’s the same thing we did in elementary school.

A change of scenery can boost creativity and actually forge new connections and synapses in our brains, which can give us an entirely new outlook on life. Plus, travel has been proven to make us more adaptable, humble, and fearless. A study from the Academy of Management Journal found that U.S. employees who began working overseas were more imaginative and inspired than those who stayed in America.

Plus, there are benefits before and after a trip: a similar study from the Journal of Personality and Social Psychology reported that those who travel, upon their return, were 20% more likely to solve a computer task than those who stayed put. And, we all know that simply the anticipation of an upcoming trip can make us more motivated in the meantime!

While we all might not be able to take an international “field trip,” you don’t necessarily have to venture far to reap these benefits. Simply getting outside and spending some time rejuvenating in nature has been shown to improve focus and task performance. Additionally, your “field trip” doesn’t need to be long, either – simply spending one full minute outdoors was shown to boost mental clarity. Plus, after just one day of “fun” vacation, 89% of people report significantly reduced levels of stress.

So, if you’re not yet convinced that adult “field trips” might be what you need to temporarily improve engagement, check this out: Employees that used all of their vacation days were actually more likely to receive a promotion than those that spent all of their time at their desks. Maybe this is because, according to Expedia’s “International Vacation Deprivation Study,” 34 percent of respondents reported feeling better about their jobs and more productive after taking a vacation! Plus, it benefits the world when you take vacation: According to Forbes, If employees would take just one additional day of earned leave each year, the result would mean $73 billion in output for the U.S. economy and positive impacts for both employees and businesses. So why not get out there?